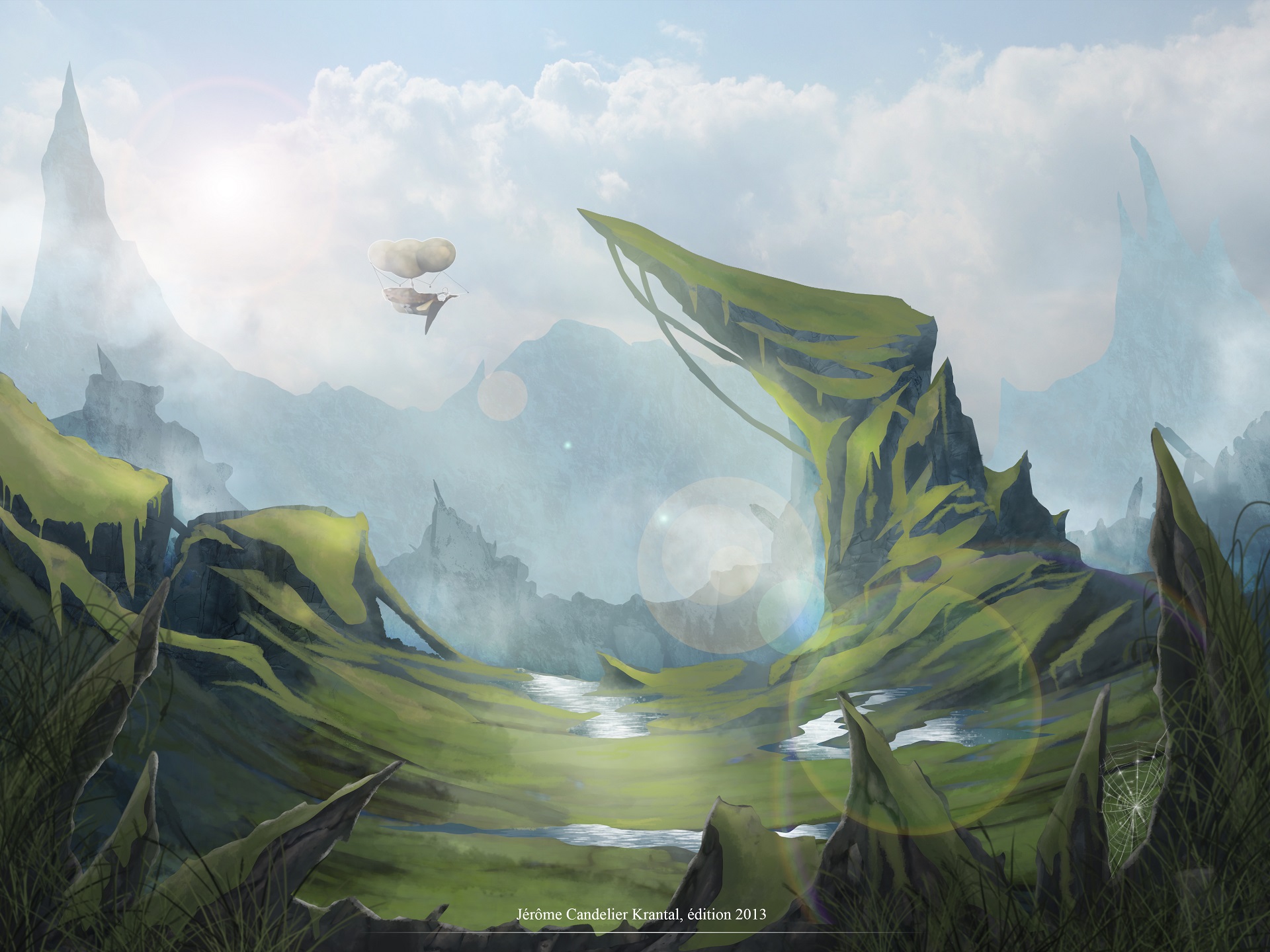 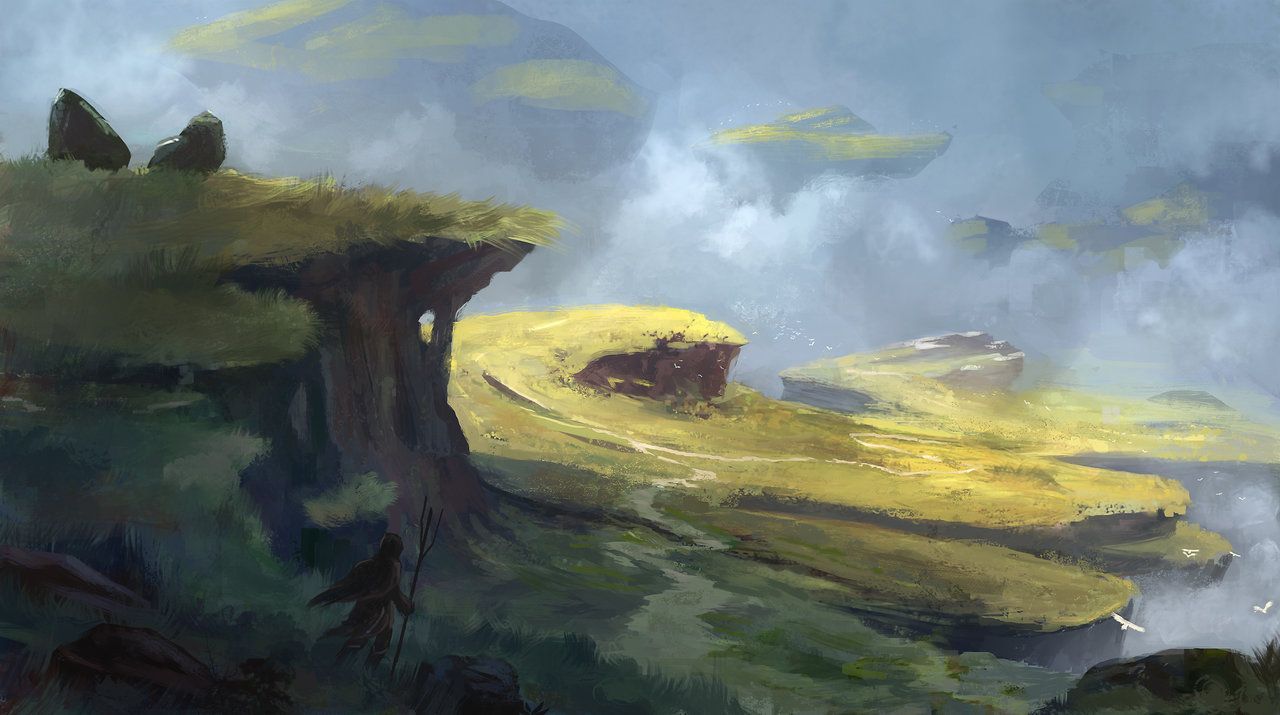 The Fleeting Grasslands is a landscape that is linked to an ancient country that used to reign the skies. Surrounded by a swarm of eerie noises that can be described as an ominous tone for those who entered the fogs, finding themselves in an illusion; likening it to the waterfall of truth. At the same moment, it is also noted that the magnetic force resided within the fogs is absurdly twisted in this landscape influencing even the most reserved ones to act out in time. Outside them aren't as affected nor strange it was just likened to a regular grassland. It is remarked that it is best to avoid those areas unless the visitors possess a means to bypass them. Strangely for those who are attuned to nature would find it to be full of natural energy even more so than usual. 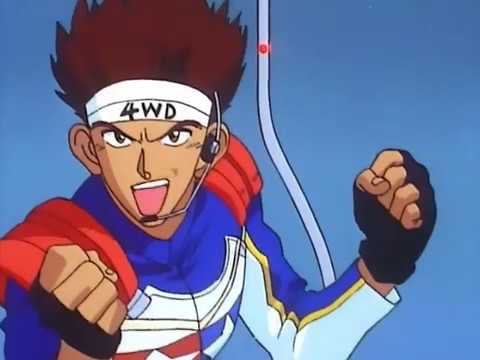 Announcer: Let's see who's gon win! Between the strongest two of the Sozo clan, respectively powerful in their own right, to duke it out. Can you feel the heat coming from the excitement behind the audiences who had for years longed for such a master-disciple match!?

From one side we had the opportunity to know him as the Ninth Hokage of Hidden Leaf Village! As well as one of the only Shamans in existence he possesses such a commanding power over Chemical Release, Kekkei Genkai, and Sage Mode; who could adapt to any change in the battlefield due to his wisdom and experience. Heiwa of the Cure, Skull Crusher, and even more that defined him over the years and now he is the most experienced, wisest, and oldest... here comes... Lord Heiwa!

And then on the other end, we have Tenwa Sozo, the current Clan Lord of the Sozo Clan and recent Jinchuriki of the Seven Tails, Chomei. It is said that he had possesses a dominating command over the wind itself as if it was a part of his body to control and the likes of it. With such mastery in Fuinjutsu and even with his creativity and tactics, he isn't to be underestimated either!

Let's see who'll stand out of this incredible battle!